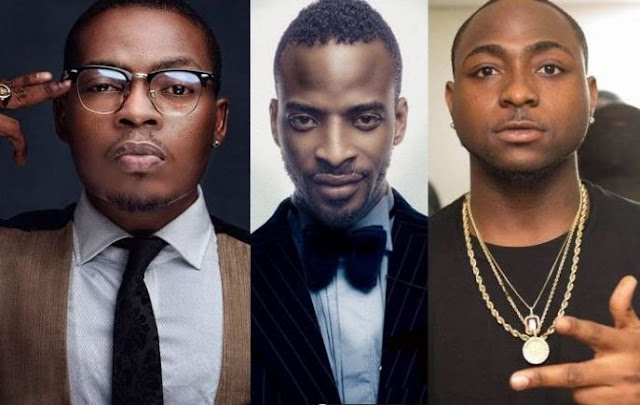 The National Broadcasting Commission (NBC) have placed a ban on works by three of Nigeria’s top level music artistes for an alleged violation of its rules and regulations.

According to PUNCH, the NBC, named Olamide’s “Wo” and “Wavi Level”; a remix of Davido’s “If” and 9ice’s “Living Things” as the culprits in a current list of banned songs and music videos that it released to the public.

The commission however did not give specific reasons for banning the songs, the decision may have been influenced by a recent reaction from the Federal Ministry of Health to the music video of Olamide’s new song.

In a swift reaction, Olamide said that he never intended to cause harm to music fans with the song.

“No intentions of promoting tobacco to get people killed. I love my people, I love my country. One love, one Nigeria.”

A message posted on Twitter last Friday, the ministry kicked against the video of Wo, released some weeks ago and described the content as contravening the Tobacco Control Act of 2015.

The Ministry of Health also noted that the video contained scenes showing youths of different ages openly smoking substances believed to be either cigarettes or narcotics and concluded that such scenes could encourage second-hand smoking among underage children anywhere in the country.

Also, before the ban on 9ice’s Living Things, the song had been fingered as the subject of a statement by fellow rapper Falz, which urged Nigerian musicians in general to be mindful of the kind of messages that they passed to the public in their songs.

Falz had appeared to be genuinely concerned about the impact of such messages on the youth.

He pointed out that artistes who saw nothing wrong about glorifying Internet fraud, drugs and other anti-social behaviour were not doing the society any good.