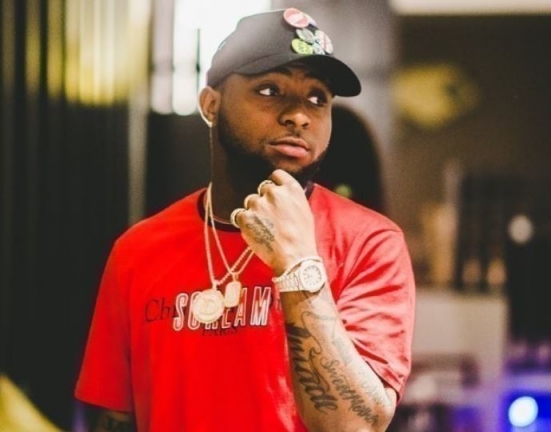 ‘Flora My Flawa’ Is Not About My Girlfriend

Davido revealed that his hit single ‘Flora My Flawa” isn’t about his girlfriend as against the general believe of the masses.

He made this known via an Interview with HipTv, he stated almost all his songs are Love songs and so we can’t pick a particular one and say it’s about Chioma.

Though there’s a song dedicated for her in his forthcoming album, Davido reveals.