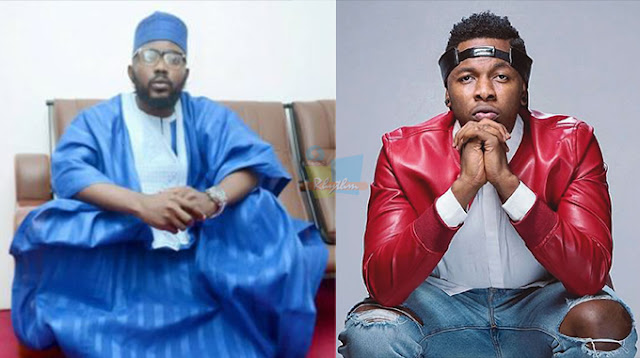 The rage going on between Runtown and his former label owner Prince okwudili is no longer a child’s play as a the eric manny threatens deal with the singer.

Popular PR, Kelvin recently leaked a chat between him and the runtown’s former label boss, which shows that the label has something in stock to deal with runtown.

What we actually deduced to be the weapon of torture to runtown is probably him leaking a video to expose runtown and to show him pepper.

See pictures of the chat below:- 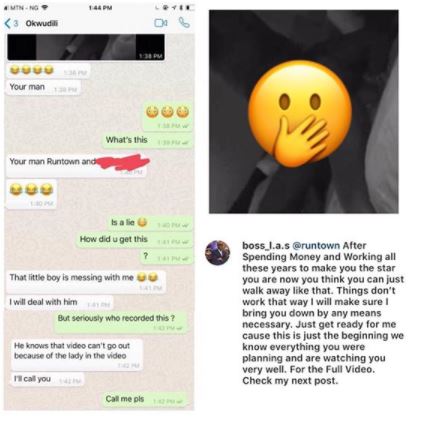